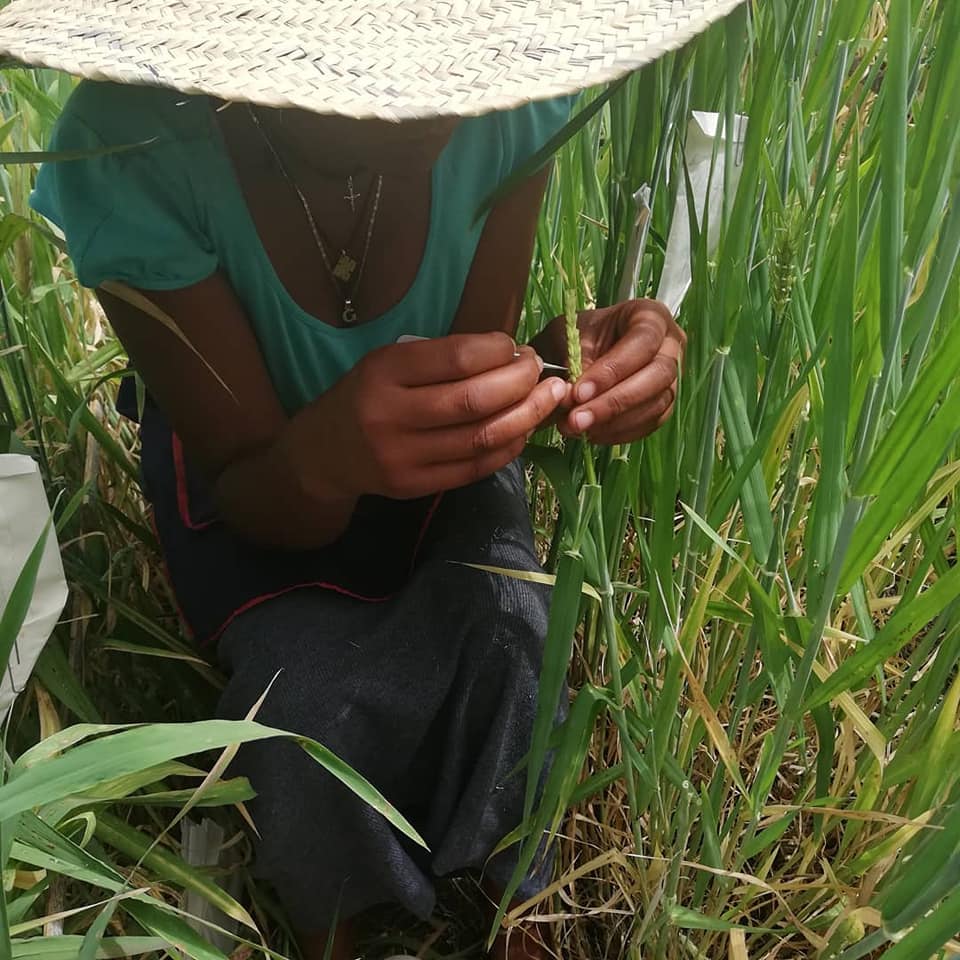 Crop Multi-parental populations (MPPs) are outstanding genetic resources for dissecting the genetic control of complex traits. The basic idea behind the creation of MPPs is to mix and recombine genomes of multiple genetically divergent parental lines to increase recombination density and allelic diversity in mapping populations.

The two most popular MMP designs used in plants are Nested Association Mapping (NAM) and Multi-parent Advanced Generation Inter-Cross (MAGIC). The permanent nature of both MAGIC and NAM populations allows them to accumulate layers of phenotypic and molecular characterization over years of experiments while having their genotypic data produced once. From a genetic standpoint, MAGIC and NAM almost eliminate population substructure, producing stable homozygous mapping lines by employing several generations of inter-mating following the initial crosses of the founder lines. The multiple intermating generations will introduce more recombinations along the chromosomes, reducing the length of haplotypes inherited by each of the mapping lines. The MAGIC and NAM design were successfully used in several crops, including arabidopsis, wheat, rice and tomato. We produced and maintain three MMPs: The MAGIC maize (Zea mays), the wheat Ethiopian NAM (EtNAM) (Triticum turgidum subsp. durum) and the barley Interconnected-MAGIC (iMAGIC, Hordeum vulgaris). The MAGIC maize was used to produce recombinant intercrosses (RIXs), allowing to study the heterotic contribution to complex traits in maize. These MPPs are produced with the dual purpose of serving as QTL mapping tools as well as pre-breeding tools in which to select for lines of breeding interest for local adaptation. This is the case especially of the EtNAM and iMAGIC, which recombine unique landraces of Ethiopian origin and already piped through national breeding efforts.

Currently, the MAGIC maize is composed of more than 700 recombinant Inbred Lines (RILs) fully genotyped and phenotyped, and available to the scientific community. The EtNAM was produced using 50 founder lines and is composed of more than 6,000 F9 RILs divided into 49 families stored at the Amhara Regional Agricultural Research Institute (ARARI) and available for research purposes. The iMAGIC is a hybrid between NAM and MAGIC cross designs, in which one recurrent international barley line has been intercrossed with 15 other barley lines (including 6 Ethiopian landraces), producing five MAGIC populations that share one recurrent founder line. The iMAGIC is currently composed of 1,700 RILs and is maintained at ARARI. 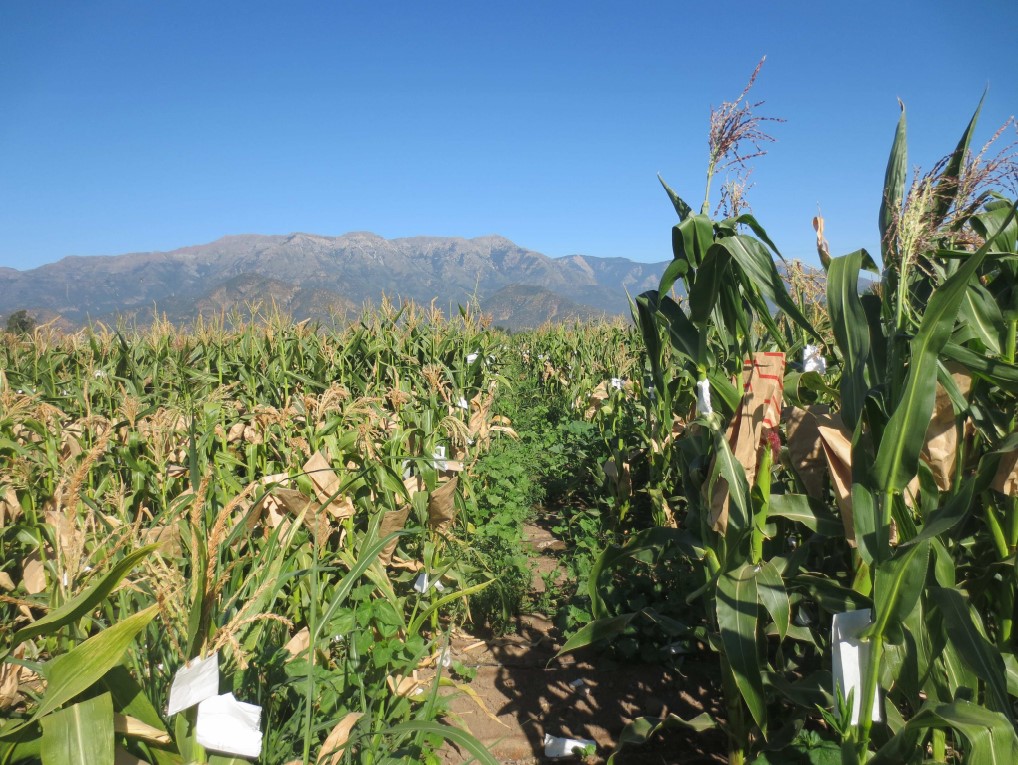 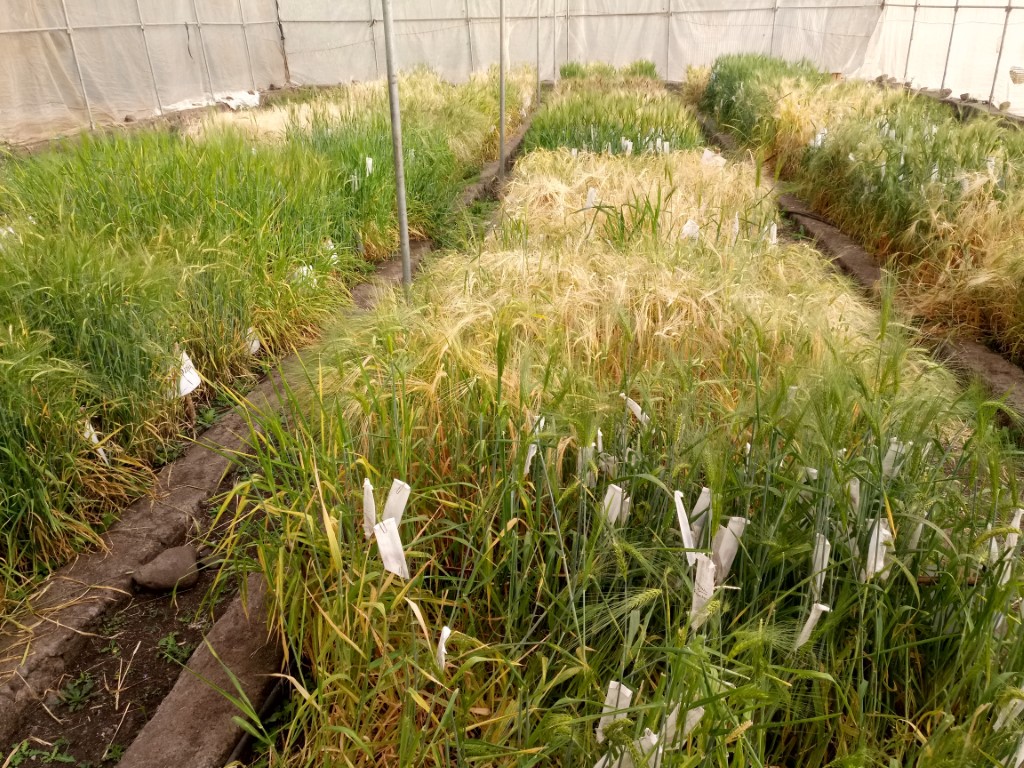 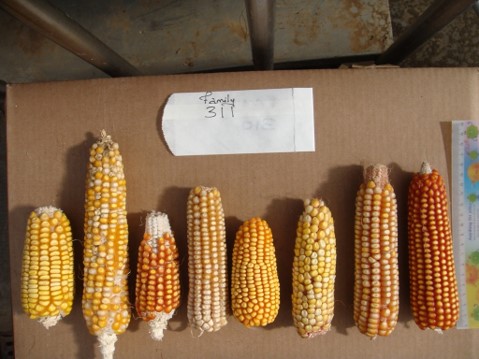